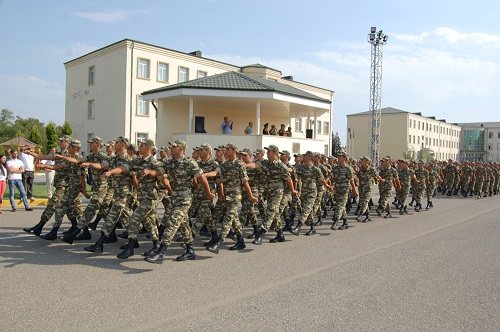 The State Service for Mobilization and Conscription has issued a statement.

Axar.az reports that according to the Law of the Republic of Azerbaijan "On military service and military duty", military officers are called up for military training, military inspections and special gatherings during their reserve.

The State Service for Mobilization and Conscription of the Republic of Azerbaijan carries out conscription of reserve military officers for training sessions in various specialities.