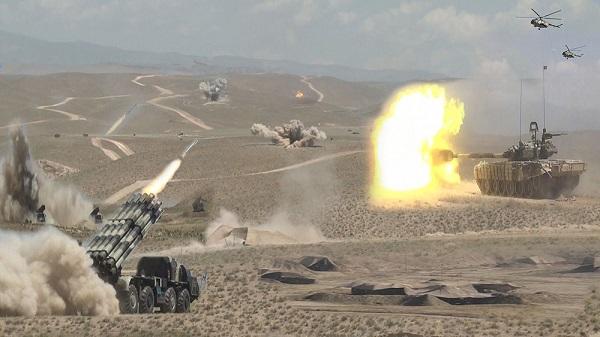 Enemy positions were seized in the defence area of the 5th mountain rifle regiment, a large number of weapons and ammunition were taken as trophies. The regiment's chief of artillery, commander of artillery division, and commander of the 4th battalion together with the battalion's military personnel were destroyed.

Axar.az reports citing MoD that there are dead and wounded among the military personnel of the enemy units in the defence areas of the 6th and 7th mountain rifle regiments. Deputy Commander of the regiment Vahan Sargsyan was among the dead.

Three artillery pieces, several mortars, and three vehicles with military personnel were destroyed in the fighting.

Our troops control the operational situation along the entire front.