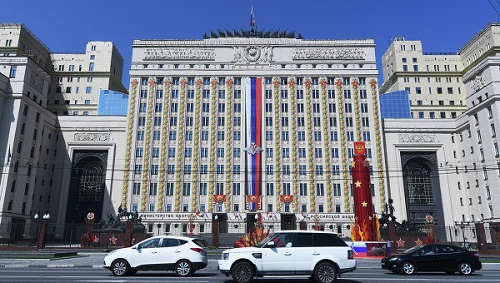 Over 200 calls were received during the first 24 hours of the hotline to search for those missing during the conflict in Karabakh.

Axar.az reports that the Russian defense ministry published this statement.

With the cooperation of the peacekeeping forces of Russia and the International Committee of the Red Cross, the bodies of the dead are being searched for and handed over. A hotline has been organized to collect information about the missing participants in the conflict in Karabakh. Since the start of the hotline, it has received over 200 telephone calls.

The ceasefire is observed along the entire line of contact.