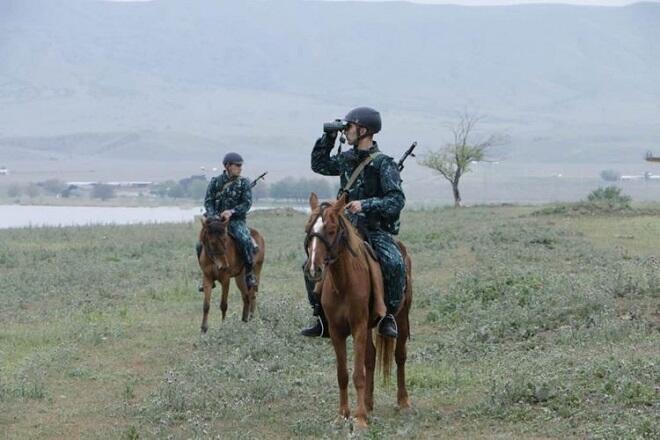 On May 15, three unknown persons violated the state border in the service area of the Goytepe frontier detachment of the State Border Service (SBS) near the Gendera village of Yardimli district of Azerbaijan.

Axar.az reports that this was reported by SBS.

"Those people did not follow the "Stop" order and opened fire on the border guard throwing a load and trying to flee the scene. As a result, Senior lieutenant Samir Eyvazov and junior sergeant Farid Alimov were wounded and were immediately hospitalised. However, they lost their lives", the SBS stated.