Revenge of our martyr was taken 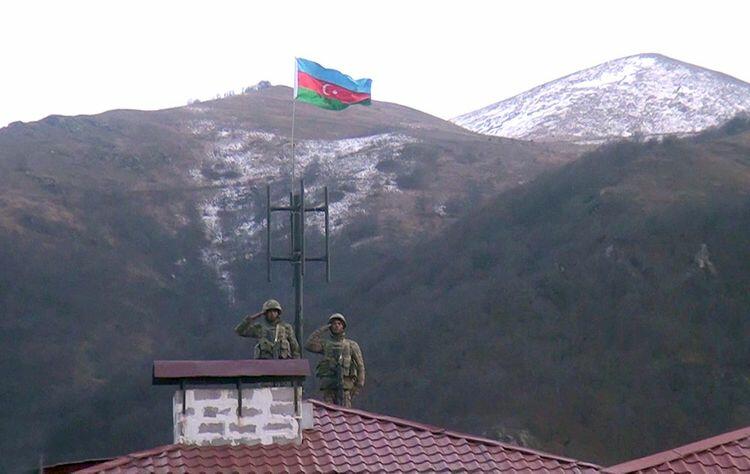 Two Armenian soldiers were neutralized in the direction of Kalbajar.

Axar.az informs that the statement came from the Armenian Defense Ministry.

"As a result of the shooting in the northern part of the Armenian-Azerbaijani border, Artur Mkhitaryan and junior sergeant Rudin Garibyan (both born in 2002) were killed and two other soldiers were wounded," the statement said.

The Armenian Interior Ministry has announced that the situation on the border has stabilized since 20:00.

It should be noted that today, as a result of provocation by the Armenian side in the direction of Kalbajar, a soldier Ayaz Azer oglu Nazarov was killed.

In the evening, the Azerbaijani Interior Ministry issued a statement saying that the Armenian army had resorted to military provocation and aggravated the situation again.