23 years pass since the establishment of Special Forces 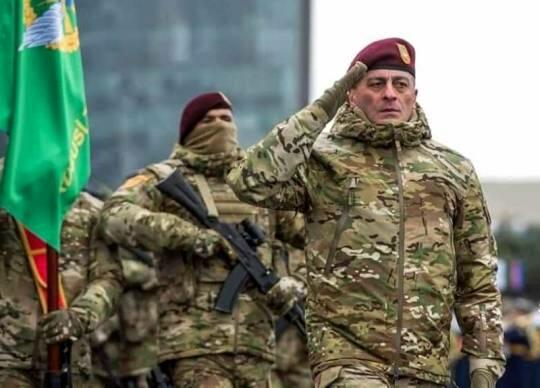 Today 23 years have passed since the establishment of the Azerbaijani Special Forces.

The Special Forces were established on April 30, 1999. Officers and ensigns, who were participants of the First Karabakh War, took part in the formation of the forces.

The Special Forces of the Turkish Armed Forces have played an exceptional role in the formation of the Azerbaijani Special Forces. Besides, Azerbaijani special forces have participated in courses held in training centers in different countries and have repeatedly achieved high results in competitions in the United States, Turkey, and Pakistan.