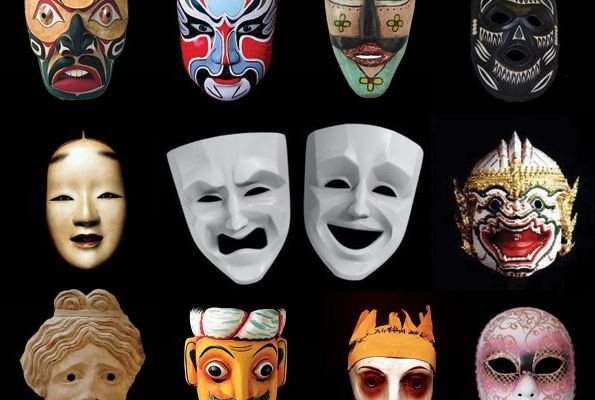 Today is the International Theatre Day.