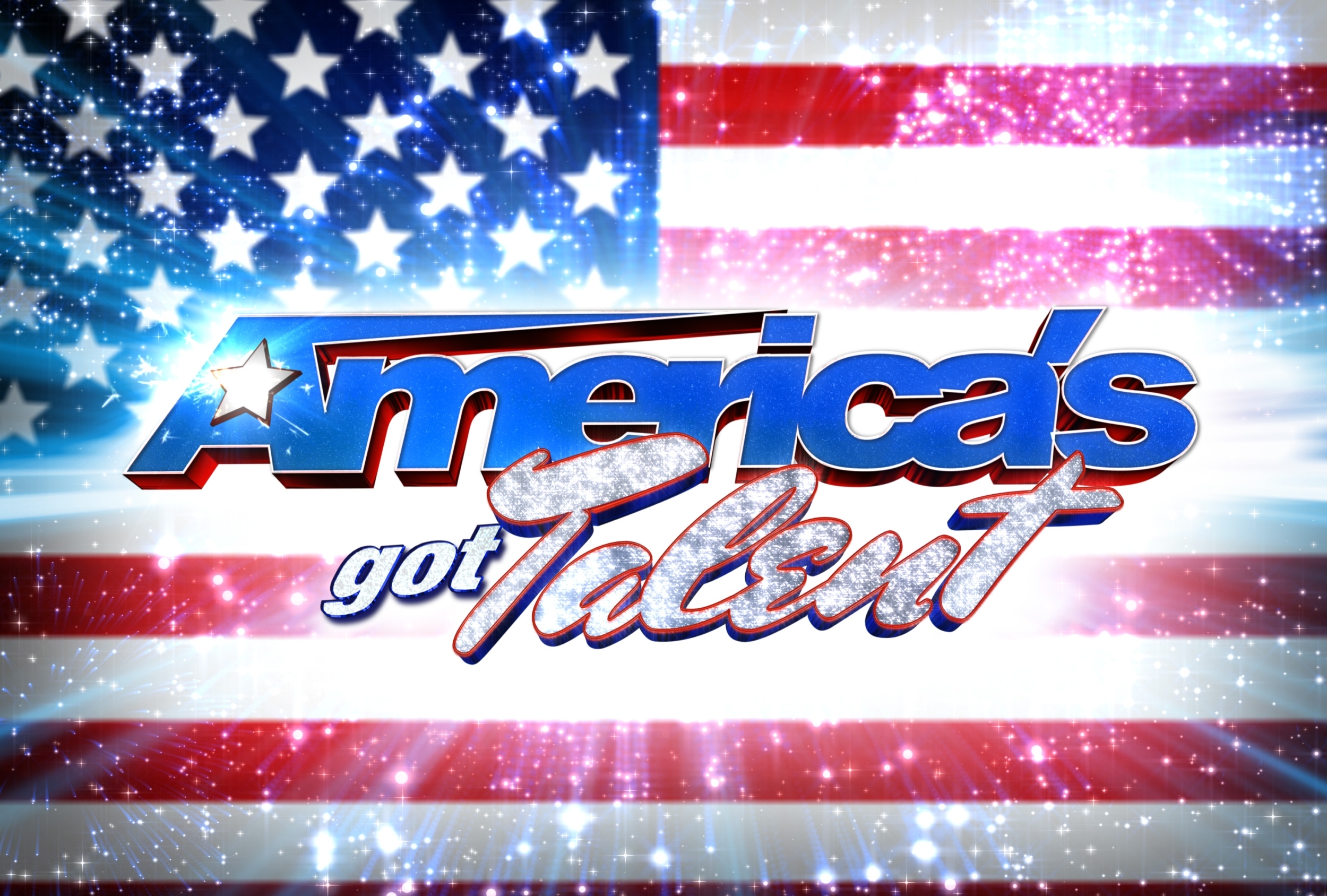 Azerbaijani Brothers are two intimidating guys who freak out the America’s Got Talent audience with their insanely dangerous stunts. With medics on standby, the Azerbaijani brothers took the AGT stage and showed their super-human strength by putting nails through wood, using their fists and their foreheads.

In another act, one of the brothers laid on nails while another pitchfork of nails went on his chest and the brother stood on top of the nails. Heidi and Howie both hit their buzzers, especially when one of the brothers balanced a shovel on his neck and had someone stand on the shovel.

These two were strongmen and danger acts at the same time. They are crazy, painful, and also rather awesome. This is the sort of act that you’re not going to see on any other show, and that is a big part of what makes them awesome.