Georgia has no plans to give up trade with Russia 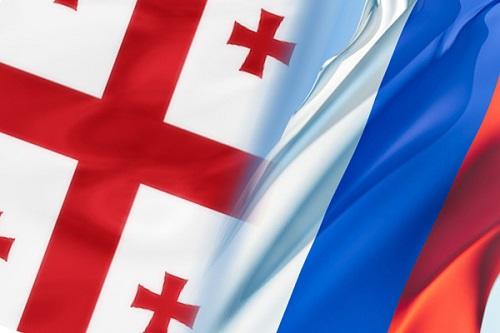 Georgia has no plans to give up its trade with Russia, which accounts for 13% of the country’s exports, Minister of Economy and Sustainable Development Natia Turnava said at a meeting with farmers, winemakers and tourism industry businessmen in the eastern Georgian region of Kakheti.

"At present, the Georgian economy is fairly diversified, including thanks to our government’s efforts. Exports to Russia make up 13% of our [foreign] trade. Naturally, there are other countries to choose from, but should we give up those 13%? Of course, not. The economy, including exports, should grow and you should have a choice of trade with any country where, in your opinion, your goods will sell better," Turnava was quoted as saying by the Channel One of the Georgian Public Broadcasting.

Russia’s is Georgia’s second biggest trade partner after Turkey. Between January and May, Georgia exported goods worth about $219 million to Russia. Russia’s exports to Georgia amounted to $350 million.

Russian President Vladimir Putin signed a decree to suspend direct flights to Georgia starting from July 8 after a series of anti-Russian protests, organized by the opposition. The protests, , which began on June 20 in Tbilisi, were sparked by an uproar over the Russian delegation’s participation in the 26th session of the Inter-parliamentary Assembly on Orthodoxy (IAO) and the fact that IAO President Sergei Gavrilov addressed the event’s participants from the parliament speaker’s seat.