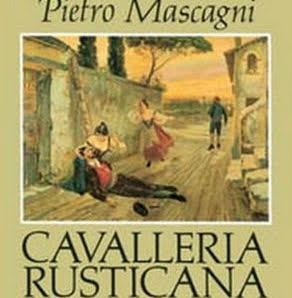 On May 18, Azerbaijan State Academic Opera and Ballet Theatre will host 'Rural honor' by Pietro Mascagni.

It was told at the Azerbaijan State Academic Opera and Ballet Theatre.

According to the information, the spectacle, which is one of the popular examples of classic opera, has been staged at Rome's Constance theatre on May 17, 1890 for the first time.

The play in Baku will be directed by Cornelia von Kerssenbrock, German conductor, artistic director of Opera Festival Gut Immling.