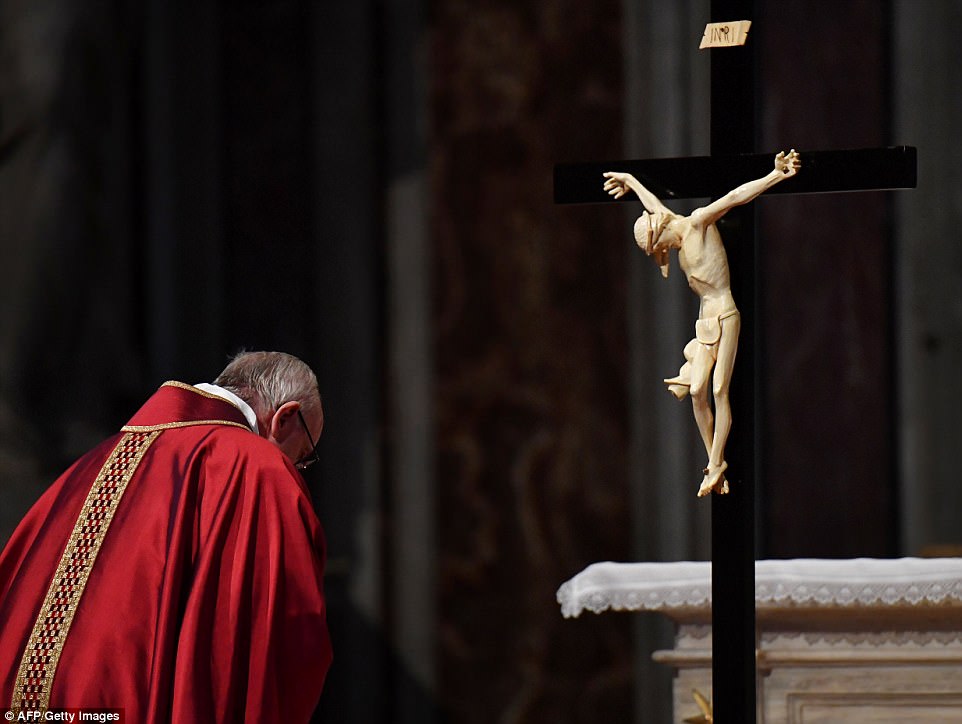 Orthodox Russians are celebrating one of main Christian feasts, Epiphany, on January 19.

According to the Gospel, during Christ’s baptism in the Jordan River, God was revealed in His three hypostases: the Father, the Son and the Holy Spirit. In line with the ancient tradition, the Russian Orthodox Church carries out the solemn blessing of the waters twice, on the eve of Epiphany and on the holiday.

Orthodox Russians take traditional three dips in icy rivers, lakes and ponds in early hours of January 19. Over 5,500 individuals attended the dips in Moscow and about 3,000 of them plunged into waters as of 21.00 pm of January 18, press service of the Moscow emergencies department told TASS. The large-scale visiting of pools is expected after midnight.