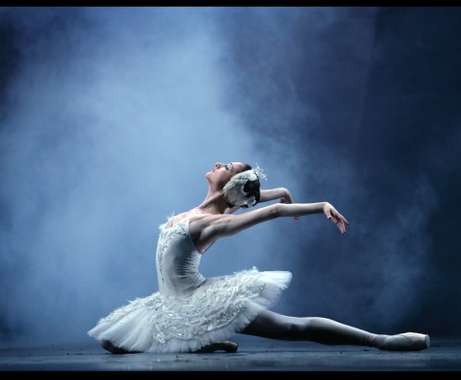 Tatiana Lozova is one of the most popular and famous ballet dancers. Her performance was highly appreciated in Germany, France, Switzerland, Japan, Spain, Portugal, Italy, UK, USA, China, Mexico, Guatemala, Greece and Cyprus.

Sergey Sidorsky is Laureate of The ІV Serge Lifar International Competition of Ballet (2002), a diploma holder of the VIII Open Russian Ballet Competition Arabesque 2004. His repertoire includes: lead parts in Swan Lake, The Nutcracker, The Sleeping Beauty by P. Tchaikovsky, Count Albrecht (Giselle by A. Adam), Solor (La Bayadere by Ludwig Minkus) and many others.

The performance will be conducted by People's artist of Azerbaijan, professor Javanshir Jafarov.

The "Swan Lake" is a romantic ballet in four acts. The story of the ballet is based on a German fairy tale. It is about a prince named Siegfried. He falls in love with the Swan princess, Odette. She is a swan by day, but a young woman at night. She is under a magic spell that can only be broken by a man who will make a promise to love her for all time. Siegfried makes the promise. He is tricked though by the magician who cast the spell.

The ballet ends with the deaths of Siegfried and Odette.