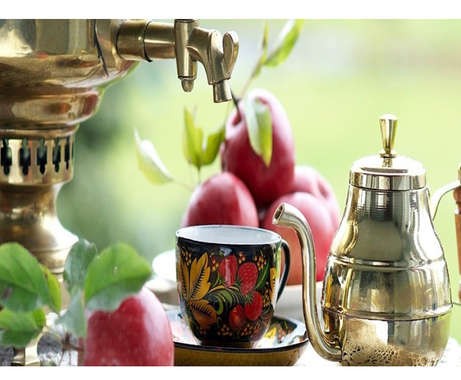 Lankaran, a region famous for its historical attractions and diverse landscapes, will be presented as part of the "From the regions to the capital" project.

The event aims to familiarize Baku residents and guests with social and economic development, the ancient and rich culture and traditions of the region and promote the country’s tourism potential.

Earliert he project "From the region to the capital" held events dedicated to Khachmaz, Masalli, Gabala, Guba, Sheki, Gadabay, Ismayilli, Shamkir, Gusar regions and each one was a huge success, achieving its target.
Lankaran is located on the coast of the Caspian Sea, near the southern border with Iran.

Well-known by its ancient history and rich culture, the region also has rich flora and fauna. The Gizil-Agach State Reserve located here hosts over 250 kinds of plants, 30 species of fish and more than 220 kinds of birds. The reserve was included into the list of UNESCO Ramseur convention "On internationally important swampy areas as the birds' residing places".

The fertile soil of the region is ideal for growing citrus fruits, rice, grapes, tobacco and tea-growing. The region is a home of Azerbaijan's first tea plant, built in 1937.

Lankaran is also is famous for its rich and delicious cuisine. Lavangi, Lankaran kulcha, marji plov, white plov, pumpkin plov and turshu kebab are the best examples of local cuisine.

There are many other sites of interest in Lankaran. Don’t miss the three-storey Lankaran Fortress and house of Mirakhmad Khanhere. This palace was built in 1913 by French architects, but has clear Azerbaijani features in its architecture.