Latest Spider-Man movie tops $1B at the global box office 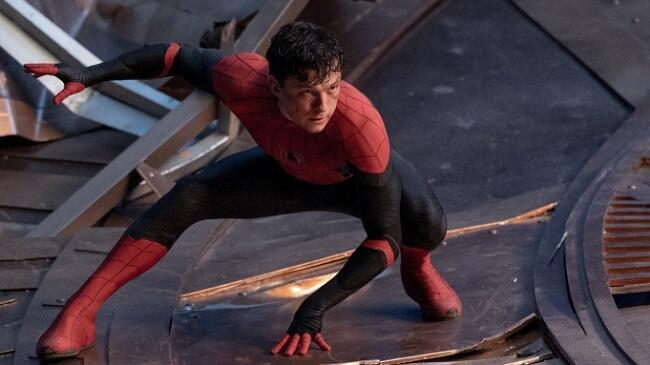 Spider-Man: No Way Home unwrapped the best Christmas gift of all, becoming the first pandemic-era movie to cross $1 billion at the global box office.

Axar.az reports that Sony’s comic-book epic has eclipsed that milestone in a near-record 12 days, tying with 2015’s “Star Wars: The Force Awakens” as the third-fastest film to reach the billion-dollar benchmark. Only 2018’s “Avengers: Infinity War” and 2019’s “Avengers: Endgame” were quicker, smashing the coveted tally in 11 and five days, respectively.

It’s impressive that “Spider-Man: No Way Home” managed to blow past $1 billion in ticket sales worldwide given the rapidly spreading omicron variant of COVID-19. But, so far, coronavirus concerns have done little to slow Peter Parker’s prowess; the film is still playing too many sold-out screenings nationwide. The achievement makes Tom Holland’s Marvel superhero adventure the only movie since 2019’s “Star Wars: The Rise of Skywalker” to surpass $1 billion globally. No other Hollywood film has come close to nearing those box office revenues in the last two years. Prior to Spidey’s reign, MGM’s James Bond sequel “No Time to Die,” which grossed $774 million globally, came the closest and stood as the highest-grossing Hollywood film of 2021 (and the pandemic).