Jadan was nominated for the Nobel Prize in Literature 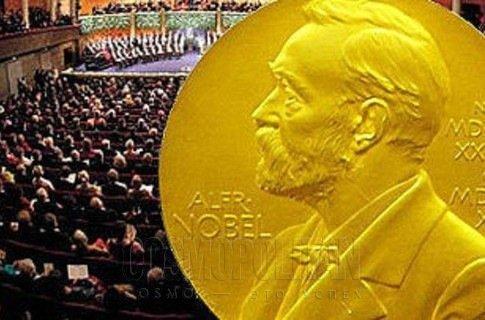 Ukrainian writer, poet and musician Sergei Jadan has been nominated for the Nobel Prize in Literature in Poland.

Axar.az reports that the Ukrainian's candidacy was proposed by the Committee for Literary Sciences of the Polish Academy.

"Sergei Jadan is one of the greatest poets of Ukraine. His works have been translated into several languages. In our opinion, a Nobel writer should be like that. His voice as a poet is of special importance to Ukrainians. Today, Jadan is in Kharkov. And he is fighting," said a statement from Polish humanities scholars.