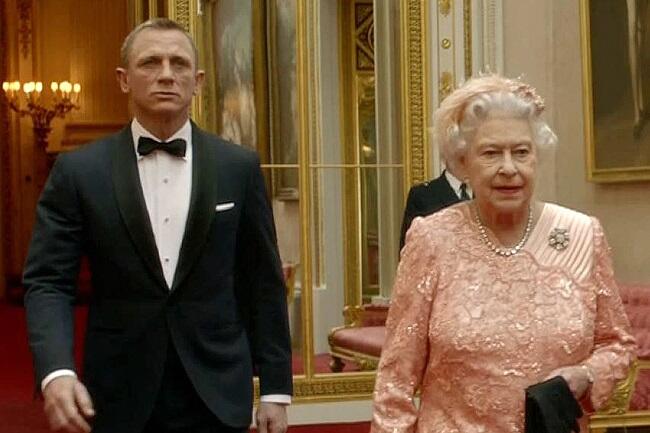 Daniel Craig has said shooting his jaw-dropping James Bond scene for the Olympics with the late Queen was "incredible".

Axar.az reports citing foreign media that the 007 star, 54, teamed up with Her Majesty for a high-octane sketch as part of the Opening Ceremony at the London games 10 years ago.

The hilarious skit saw the suave spy turning up at Buckingham Palace in a black cab to collect the monarch, as tourists visiting the plush pad stopped what they were doing and gasped.

Stars, fans and dignitaries from across the world paid tribute to the much-loved royal following the sad news.

Daniel was among those to speak out that day, saying that the Queen left "an incomparable legacy" and that she would be "profoundly missed".

The Queen's funeral will be held on Monday, September 19.