UAE says it's surprised by laptop ban but will cooperate 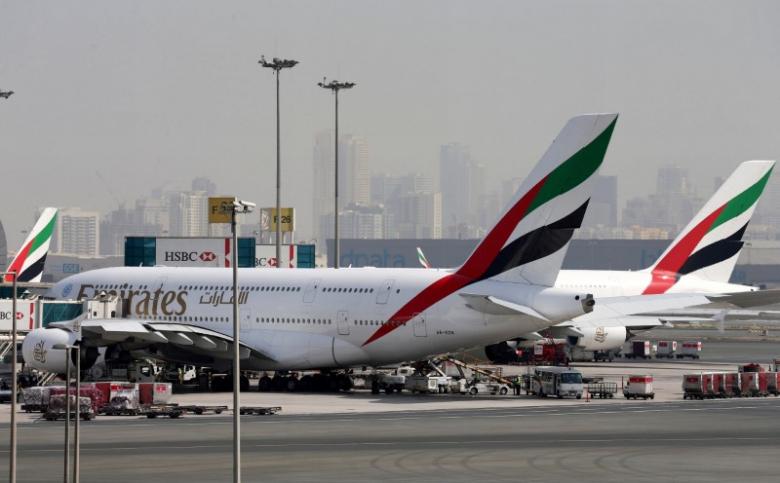 The United Arab Emirates, one of the world's top aviation hubs, has said it was surprised by the ban on laptops in plane cabins bound for the United States because UAE security was already tight, but it pledged to cooperate with U.S. authorities.

Washington announced the new measure on Tuesday, prohibiting electronic devices larger than smart phones in cabins on flights from 10 airports in countries including the UAE, Qatar and Turkey.

That will hit Gulf carriers Emirates, Etihad and Qatar Airways but not U.S. airlines, none of which fly to those airports. The Gulf airlines have been battling a lobbying campaign in Washington by U.S. carriers that accuse them of receiving unfair subsidies, charges that the Gulf carriers deny.

In the UAE's first official response to the ban, Sultan bin Saeed al-Mansouri, Minister of Economy and chairman of the General Civil Aviation Authority, said it was surprising because the UAE aviation sector and airports had proven themselves safe.

“The UAE is the number one ranked country worldwide by the International Civil Aviation Organization regarding the UAE’s compliance with international security and safety standards," he said in a statement late on Thursday.

Mansouri also noted differences between the U.S. ban and a similar step by Britain. The British restrictions do not include the UAE or Qatar, but will affect other carriers including Turkish Airlines.

However, the UAE's statement said its aviation authority and airlines would continue cooperating with authorities in the United States and around the world to ensure safety.