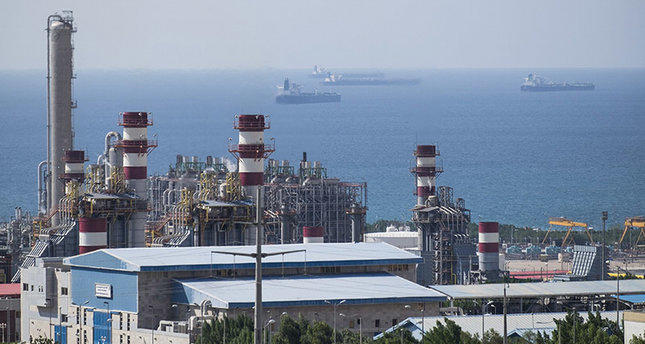 Iran says it is negotiating with Russia to carry out joint natural gas development projects.

Araqi said one of the projects which both countries are planning to jointly carry out was exports of natural gas. He did not provide further explanations.

The official was quoted by Trend news agency as saying that Iran and Russia did not consider themselves as gas market rivals. He emphasized that both countries would benefit from cooperating with each other in that sector.

Iran and Russia have the ability to export gas and carry out gas storage projects, Araqi added. However, he noted that no joint project had been determined so far, forecasting that the projects would be determined and implemented this year.

The announcement of possible Iran-Russia cooperation over joint gas projects came before a planned visit to Moscow by Iran’s President Hassan Rouhani.

Upon an invitation by his Russian counterpart Vladimir Putin, Rouhani would visit Moscow to discuss regional and international developments – as well as the avenues to expand mutual economic relations, specifically cooperation over the energy sector.