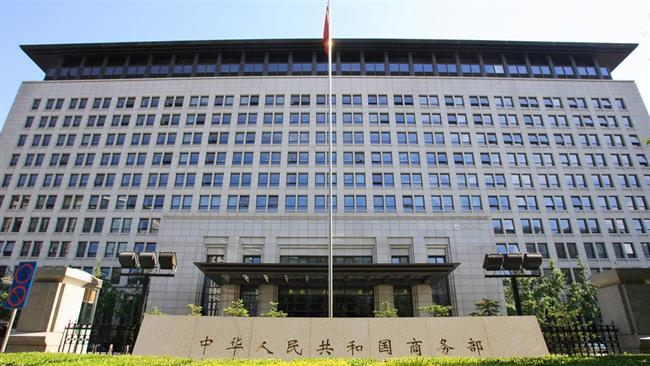 China has called on the United States to respect the norms and principles of trade at the international level, saying Washington has to accept the differences between the US and China when it comes to dealing with massive trade deficits.

Axar.az reports that “China is willing to cooperate with the United States on a basis of equality and mutual benefit,” read part of a speech by an unidentified spokesperson for China's Ministry of Commerce published on the ministry’s website on Sunday.

The official was apparently reacting to two new orders by US President Donald Trump on Friday which called for an investigation into trade abuses. The executive orders aim to shed light on possible abuses causing large US trade deficits while trying to stop import duty evasion.

The Chinese official said in his speech, which was made on Saturday, that Washington has to consider generally accepted international trade rules and differences between the US and China when it adopts trade enforcement measures.