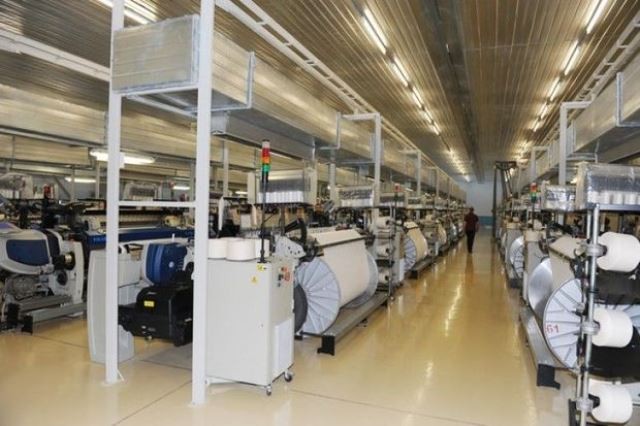 In January-February 2016, the value of industrial goods production and services decreased by 0.1 percent and amounted to 4.3 billion manats.

According to the State Statistical Committee, production in non-oil sector grew by 4.5 percent compared to the same period of the previous year, while oil sector dropped 0.7 percent.

61.7 percent of industrial production in mining, 29.4 percent in manufacturing, 8.0 per cent of the electricity, gas and steam production, distribution and supply, 0.9 per cent of the water supply, waste treatment and processing sectors have been produced.

In industry, the share of non-state sector was 77.1 percent.