Zuckerberg lost $2Bln because of Trump 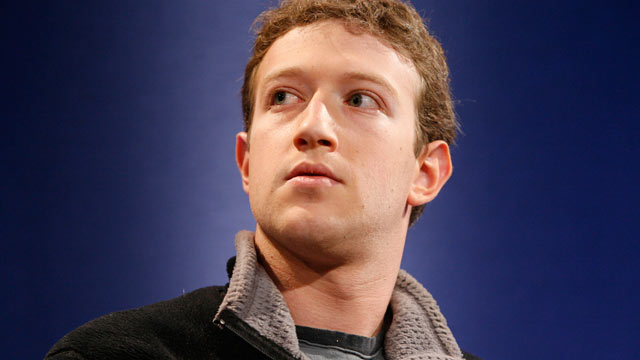 The world's richest people lost US$35 billion (NZ$50 billion) on Wednesday when global equity markets were rocked by political turmoil in the US.

Axar.az reports according to the Bloomberg Billionaires Index.

Bill Gates, the world's richest person with US$86.8b, lost US$1 billion as shares of Microsoft, his largest holding, tumbled 2.8 per cent, the most in almost a year.

US stocks posted their steepest declines since September, led by the Nasdaq Composite's 2.6 per cent slide. The MSCI All-Country World Index fell 1.2 per cent, and bank stocks were the worst performers.

Facebook founder Mark Zuckerberg was hardest hit in the tumult, dropping US$2b when the social media giant dropped 3.3 per cent. Zuckerberg is the fifth-richest person on the planet with US$62.3b, according to the index.

Trump, the first billionaire to serve as US president, has a net worth of US$3b and doesn't have a spot on the Bloomberg index, a daily ranking of the world's 500 richest people.