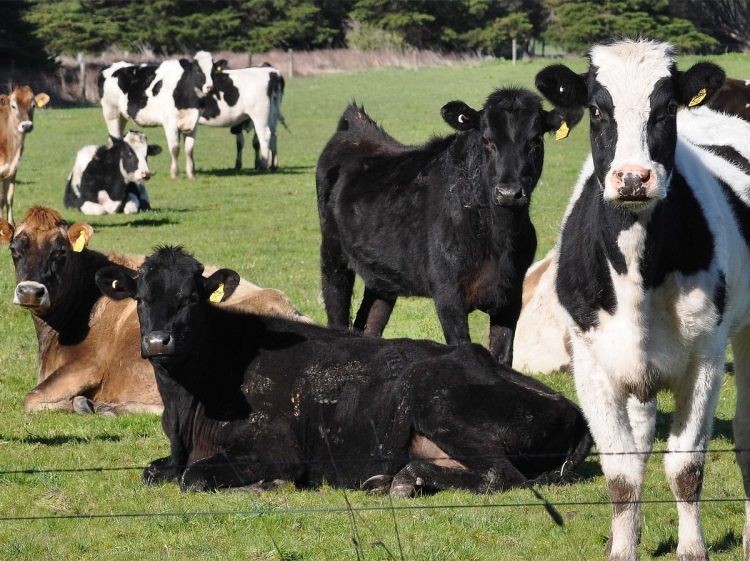 In connection with foot and mouth disease outbreak plague disease, import of livestock and animal products from Varketili and other areas located near the risky zone to Azerbaijan were banned upon the order of the State Veterinary Control Service.

State Customs Committee was appealed to take necessary measures for the prevention of plague disease in Azerbaijan.