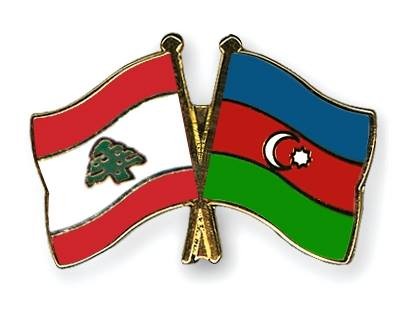 Azerbaijan`s Ambassador to Lebanon Agasalim Shukurov has met Speaker of the Parliament of the country Nabih Berri.

Nabih Berri, in turn, applauded the opening of Azerbaijan`s Embassy in Lebanon, saying, this step would give a push to development of bonds between the two countries.

The Ambassador highlighted the overall development of Azerbaijan across the last years. He provided an insight into large-scale construction works carried out in the country under the leadership of President Ilham Aliyev, adding Azerbaijan turned the leader state of the region.

They stressed Azerbaijan had rich and great economic potential.

The Leabnese Speaker was informed about the oil-gas resources of the country and energy projects carried out with the initiative of Azerbaijan.

The Ambassador provided an insight into the causes and consequences of Armenia-Azerbaijan, Nagorno-Karabakh conflict, saying more than one million Azerbaijanis became the refugee and IDPs as the result of the problem.