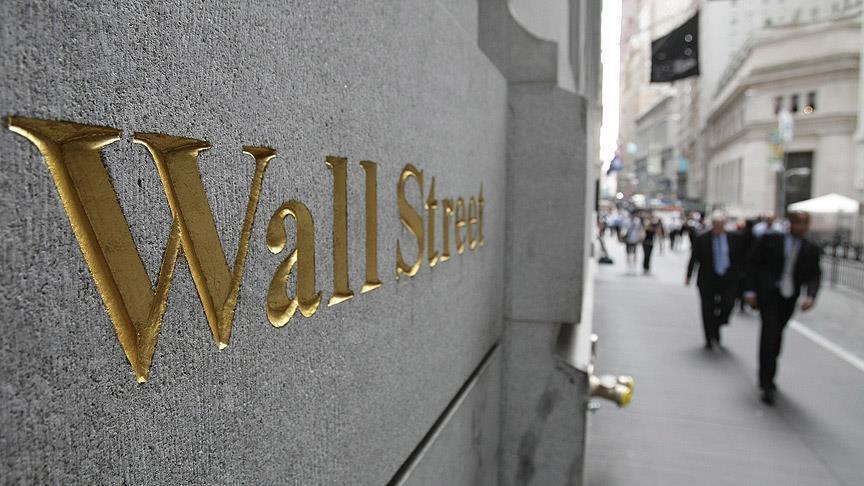 The indexes posted their biggest losses Monday and Thursday, falling around 4 percent each, with the Dow losing more than 2,000 combined points.

The Dow and the S&P 500 both ended the week 5.2 percent lower -- their largest weekly percentage drop since January 2016.

The indexes reached record highs in January and the recent decline is a correction in the bull market, experts said, but noted that market volatility remains high.

Investors' worries remain strong over the possibility that rising inflation could lead to more rate hikes by the U.S. Federal Reserve this year.