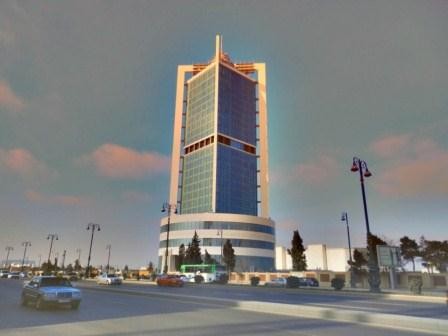 Another meeting of the Multi-stakeholder Group (MSG) on implementation of Extractive Industries Transparency Initiative (EITI) in Azerbaijan was held at the State Oil Fund.

During the meeting, participants informed about the latest updates on EITI and also held discussions on the Auditor’s Terms of Reference for the next EITI reporting and adaptation of the reporting to the newly adopted standards, execution of the Action Plan for the upcoming validation and restoration of compliant status.

EITI is a special multilateral and voluntary initiative, supported by a coalition of companies, governments, investors and civil society organizations and global standard for improved transparency in the oil, gas and mining sector. Azerbaijan joined EITI in 2003. Azerbaijan was awarded the "2009 EITI Award" for its commitment to EITI principles and criteria and achievements in EITI implementation.