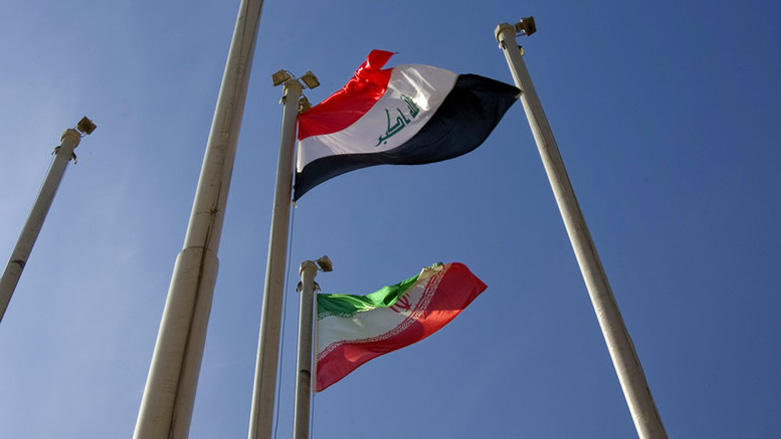 The head of Iran Electricity Industry Syndicate, said some 300 electricity contracts signed between the country’s energy ministry and private sector have been suspended as a result of the record rise of the US dollar against the rial.

Some 300 contracts worth 20,000 billion rials have been suspended due to high costs and a rising dollar, Alireza Kolahi told Young Journalist Club.

The government was supposed to allocate more foreign currencies to the energy projects, it has so far failed to do so, he added.

He noted that the country is expected to experience intermittent outages if electricity prices are not increased.

Iran's currency has lost about two-thirds of its value this year, hitting a record low earlier this week of 150,000 rial to the US dollar. It recovered to trade at 130,000 per dollar Saturday in unofficial trade, according to reports coming out of Iran.

The rial has been hit by the returning US sanctions, financial difficulties at local banks and strong demand for safe-haven dollars among Iranians.

A set of US sanctions targeting Iran's oil industry is due to take effect in November.