Azerbaijan’s full membership in EITI to be restored soon 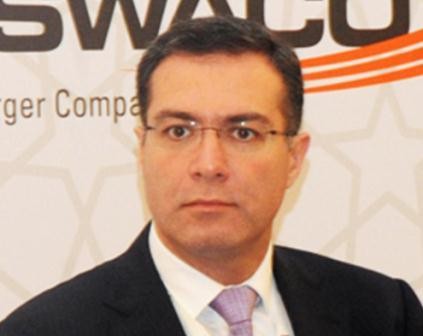 The issue of restoration of Azerbaijan's full membership in Extractive Industries Transparency Initiative (EITI) will be considered in the near future, Shahmar Movsumov, executive director of Azerbaijan's State Oil Fund (SOFAZ), said April 30.

He made the remarks during the 18th General Assembly of the Coalition of social communities to increase transparency in the extractive industries in Baku.

Movsumov noted that many terms for the restoration of Azerbaijan's status as a full member have already been implemented, and a number of other issues will be resolved in the near future.