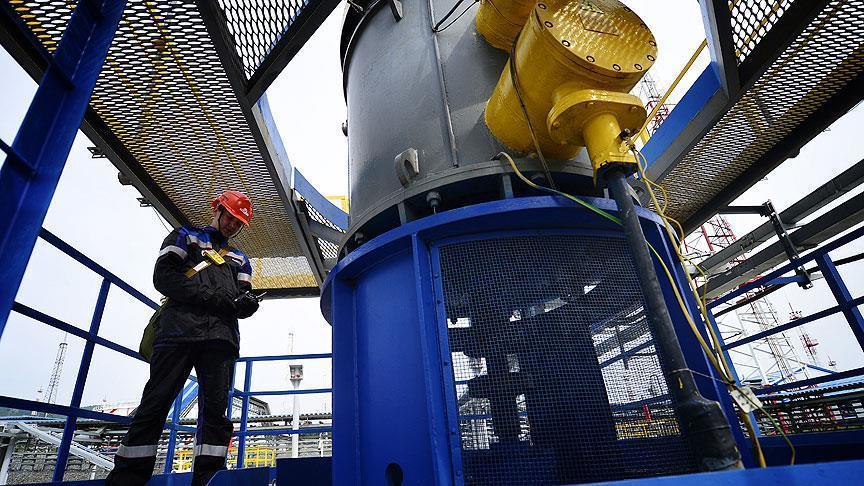 Shahdeniz gas was delivered to the European border on June 15 - Day of National Salvation.

Axar.az reports citing the Facebook page of the State Oil Company of Azerbaijan.

Note that Shahdeniz gas was pumped to the Trans-Anadolu Pipeline (TANAP) on January 23, 2018, from the Georgia-Turkey border.

TANAP originates from the Turkey-Georgia border and connects to the Trans-Adriatic Pipeline (TAP) on the Greek border after transporting natural gas from Edirne's Ipsala district to Europe.

With the total length of 1,850 km, TANAP is implemented in Phase-0 and Phase-1. The section of the pipeline Georgia-Turkey border-Eskisheheher known as Phase-0 is 56 inches in diameter and 1,340 km in length. The transportation of the first commercial gas to Turkey through TANAP was launched on June 30, 2018. The intial annual capacity of the pipeline makes 16 bn cubic meters. Of this, 5 bn cubic meters will be used in Turkey and 10 bn will be delivered to Europe.