Azerbaijan to hold a meeting on acquisition of a stake 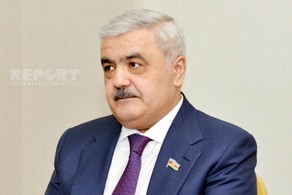 "Negotiations on DESFA are underway. The parties have not specified the percentage of equity."

R. Abdullayev noted that soon there will be a debate with the leadership of Greece: "I plan to take part in the opening ceremony and to discuss this issue with the Greek government."

Subsequently, however, the European Commission expressed concern about the agreement and started investigations. The Greek government, on the basis of the principle of non-monopoly, offers to sell 17% stake in DESFA to third party.