Zakir Hasanov take part in the military parade in Moscow
﻿ 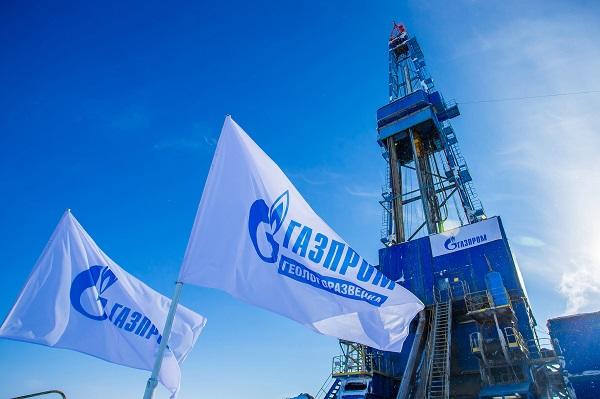 The long-awaited first round of negotiations between Ukrainian national gas holding Naftogaz and Russian energy giant Gazprom, mediated by the European Commission, has ended without any long-term results.

Axar.az reports citing Ukranian media that however, the two sides did agree that gas transit should be conducted according to European standards, the Ukrainian press has reported.

“The major progress is that we have started to discuss the application of European rules to Russian gas transmission through Ukraine. We are moderately optimistic about that. Nevertheless, we are prepared for the worst-case scenario better than ever. By the next round of talks, we have a lot of homework to do in terms of the improvement of Ukrainian legislation,” Naftogaz CEO Andrey Kobolyev said in a statement.

“The conversation was very constructive; we heard from our Ukrainian partners an interest in continuing to work from January 2020. They presented us with a regulatory framework that will be implemented starting on January 1, 2020,” Russian energy minister Aleksander Novak told the press after the talks in Brussels.

Ukraine currently rakes in approximately three billion US dollars per year from the transit of Russian gas through its territory. This has been jeopardized for months as Russia’s TurkStream and Nord Stream 2 pipelines, both of which bypass Ukraine, near completion.

The next round talks on gas transit will take place in late October.