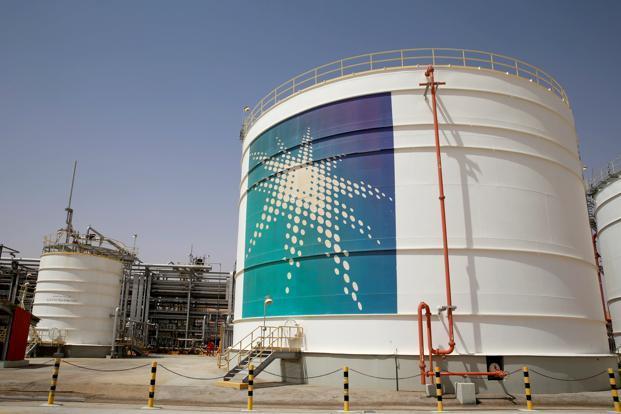 Saudi Aramco has restored full oil production and capacity to the levels they were at before attacks on its facilities on Sept. 14, the chief executive officer of its trading arm, Ibrahim Al-Buainain, said on Monday.

Oil output capacity was restored on Sept. 25, he told a conference in the United Arab Emirates’ city of Fujairah. Oil production was restored to its pre-attack level of about 9.7 million barrels per day or even “a little higher” to replenish inventories, he said.

“By Sept. 25 we were able to restore all capacity that we had before the attacks,” Al-Buainain said.

The attacks targeted the Abqaiq and the Khurais plants, causing a spike in oil prices, fires and damage that halved the crude output of the world’s top oil exporter, by shutting down 5.7 million bpd of production.

Saudi Arabia has managed to maintain supplies to customers at levels before the attacks by drawing from its huge oil inventories and offering other crude grades from other fields, Saudi officials have said.

Saudi officials have said Aramco will reach 12 million bpd of capacity by November.

Yemen’s Houthi group claimed responsibility for the attacks but a U.S. official said they originated from southwestern Iran and Riyadh blamed Tehran. Iran, which support the Houthis in Yemen’s war, has denied any involvement in the attacks.