Russia lost billions in denial of the dollar 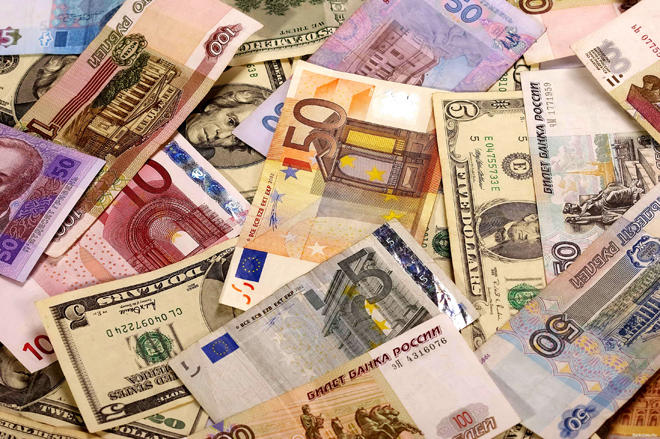 Russia lost $ 7.7 billion after it decided to replace the dollar in its foreign exchange reserves with euros, yuan, and gold.

Axar.az reports citing Bloomberg that Moscow could partially compensate for the losses incurred as a result of the de-dollarization.

Currently, the share of Russia's euro in exports to the EU has increased from 32% to 42%. About 40% of the country's reserves are currently gold. This is the largest figure recorded since 2000.