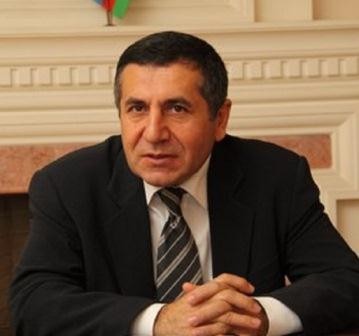 AzMeCo (Azerbaijan Methanol Company) signed five-year contract with Gazprom, Nizami Piriyev, Chairman of the Board of Directors at AzMeCo said in his interview to The Business Year magazine.

“Unfortunately, we signed the contract in September, and by October 10 the methanol price had dropped to €65, which is why we have suspended supplies for now. We are in the process of negotiating the price of methanol and waiting for it to recover. We have an inquiry from Russia to build a mega methanol plant and, by the end of the year, we will announce AzMeCo’s participation in this project as an EPC contractor. That will be our main goal for 2016”, Piriyev said.

Piriyev also added that the company would like to create a synergy between methanol and SOCAR’s products: “We are open to foreign and domestic investment. As for the future of AzMeCo, given that SOCAR is building a carbamide plant, we are hoping to create joint venture as well”.