Azerbaijan invests $25B in transport sector 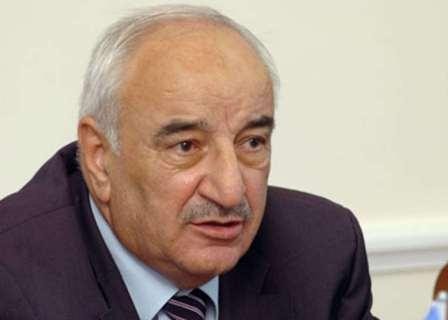 Azerbaijan has invested $25 billion in the development of its transport sector, said Abid Sharifov, the country's deputy prime minister.

Sharifov made the statement at the 44th ministerial session of the Organization for Cooperation between Railways (OSJD) in Baku June 9.

"More than 10,000 kilometers of roads were constructed in Azerbaijan," he added. "Five international airports have been built over the past five years. Azerbaijan Airlines (AZAL) has fully renovated its fleet."

OSJD is an international organization established at a meeting in Sofia, Bulgaria, on June 28, 1956 by railway transport ministers.

Azerbaijan has been an OSJD member since July 1993.