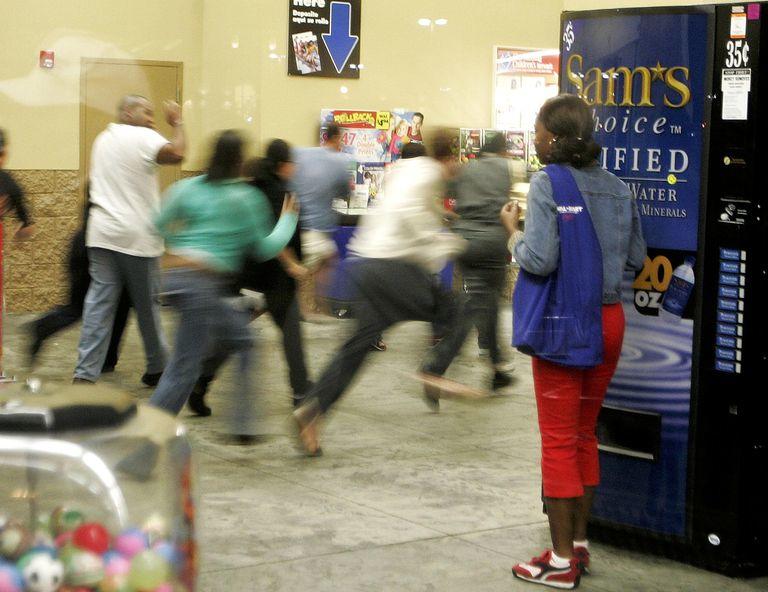 Residents of the United States made $ 9 billion in online shopping on Black Friday, which has significant discounts worldwide.

Axar.az reports that this is a record amount.

For comparison, 7.4 billion were traded in 2019 and 6.2 billion in 2018. Most mobile devices and home appliances were preferred in the purchase.

Note that the concept of "Black Friday" originated in the United States in 1932 and became popular around the world a few years later. Thus, in the United States, the fourth Friday in November of each year is considered the beginning of the Christmas shopping season.

The main point that makes Black Friday important is the introduction of big discounts on most products in stores on this date.