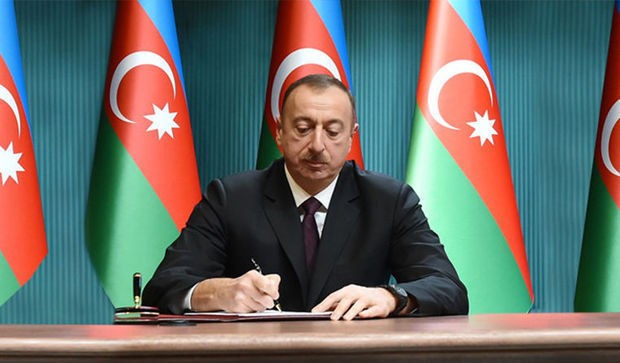 President İlham Aliyev has issued an order on approval of law “On the execution of the state budget for 2015 of the Republic of Azerbaijan”.

In accordance with the order, residual funds in the treasury single account incurred as a result of execution of 2015 state budget will be directed to expenditures to be incurred to cover budget deficit and public debt.