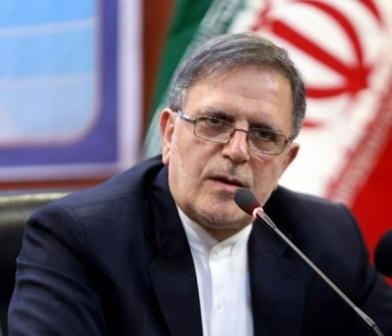 “Iranian President Hassan Rouhani and Azerbaijani president Ilham Aliyev reached agreement on cooperation in banking sector. Moreover, constructive negotiations were conducted during the visit of chairman of Azerbaijani Central Bank Elman Rustamov to Tehran. I appreciate cooperation perspectives of both countries in banking sector. Iran-Azerbaijan is supposed to begin to operate next year”, Seif said.

He also added that cooperation in banking sector is so important for development of economic ties between the two countries.