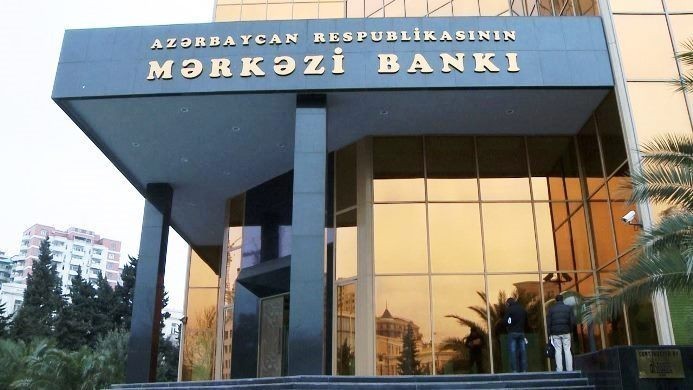 Official exchange rate of the US dollar and euro to Azerbaijani manat was set at 1.512 manats and 1.707 manats respectively on June 14.

The exchange rate of the banks should not be less than 1.6388 manats when buying euros from the population and shouldn't exceed 1.7752 manats when selling them.