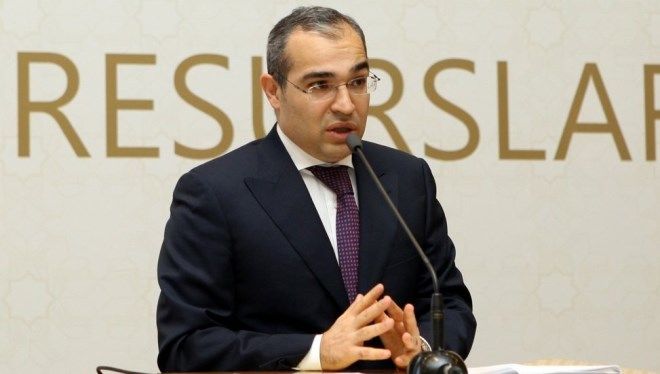 The revival of Karabakh and the integration of our rich natural resources in this region into the economic system of our country will give a serious impetus to the development of the non-oil sector.

It should be noted that the Minister of Economy Mikayil Jabbarov has been appointed chairman of the Supervisory Board of the Karabakh Revival Foundation, established by the decree of President Ilham Aliyev.