US purchased 2.1 mln barrels of oil from Azerbaijan 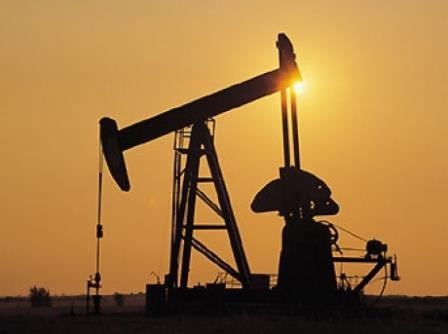 The United States imported 2.1 million barrels of oil from Azerbaijan during the first four months of 2016, APA reports citing to the US Department of Energy.