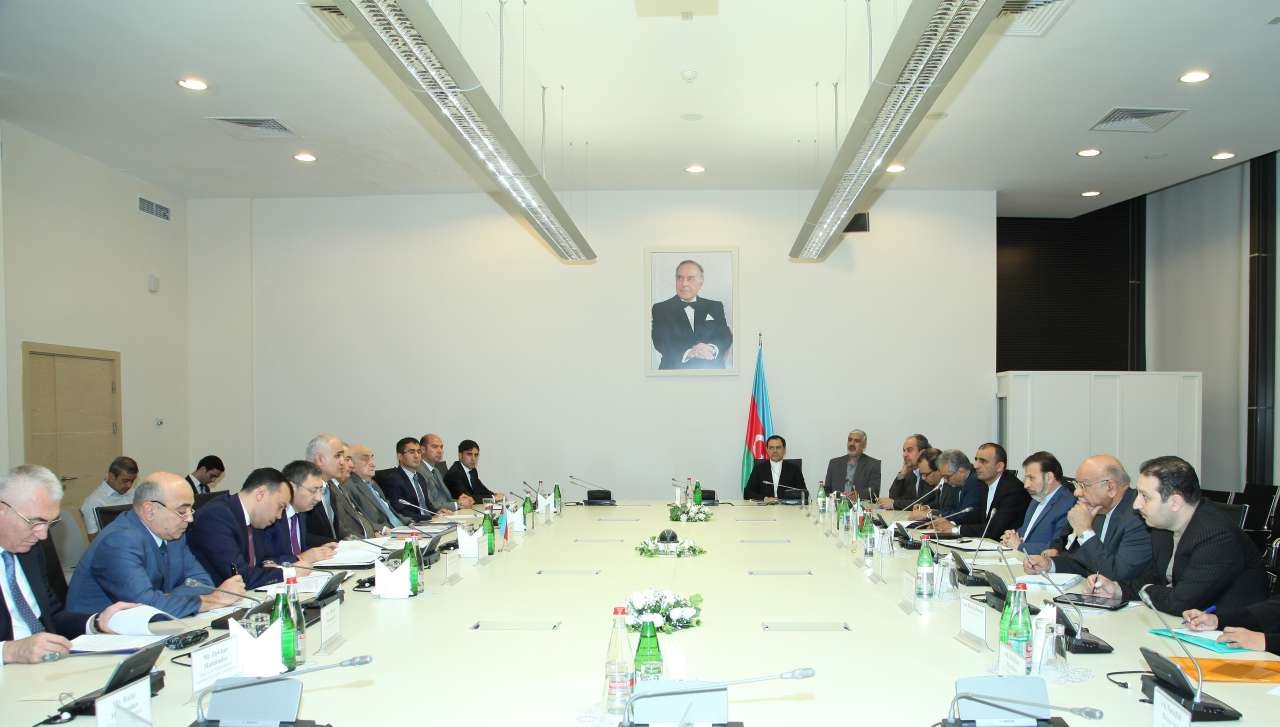 Azerbaijan and Iran have discussed the projects for joint production of pharmaceutical products, cars and car spare parts, said the message from Azerbaijan’s Economy Ministry.

The issues were discussed during the meeting of Azerbaijan’s Economy Minister Shahin Mustafayev with Iran’s Minister of Communication and Information Technology Mahmoud Vaezi.

Vaezi is on an official visit to Baku as part of the preparations for the visit of Iranian President Hassan Rouhani to Azerbaijan.

During the meeting, the parties also discussed the draft cooperation agreements between the two countries, the important projects being implemented by Azerbaijan and Iran, including the North-South international transportation corridor.

“The ministers discussed the cooperation in the oil and gas, energy, customs, agricultural spheres, as well as healthcare, tourism and investment making,” said the message.

The trade turnover between Azerbaijan and Iran stood at 89.75 million manats as of the first half of 2016, or 65.7 percent more than in the same period in 2015, according to Azerbaijan’s State Customs Committee.