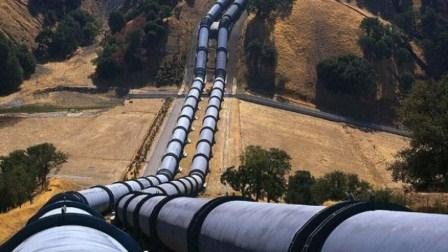 According to the press service of SOCAR, 17.7 million tons of oil was exported from Ceyhan Port in January-July.

In general, 369.9 million tons of oil have been pumped to BTC since the start of pipeline exploitation until August 1, 2016.