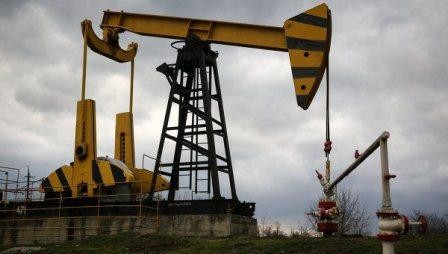 The volume of Azerbaijan’s GDP amounted to almost 32.12 billion manats (1.6102 AZN/USD on Aug. 13) in January-July 2016 that is by 3 percent compared to the first seven months of 2015, according to the report of the country’s State Statistics Committee.

The report says that, the main reason of the Azerbaijani economy’s reduction is the decline by 30.7 percent in volumes of production and services in the construction sector.

Over the seven months of 2016, non-oil sector of the Azerbaijani economy decreased by 5.4 percent compared to January-July 2015 and its share in the country’s GDP was 64.8 percent.

Net taxes on products and import accounted for 7.46 percent of GDP in Azerbaijan.

Over the seven months of 2016, the volume of value added production in Azerbaijan’s industry sphere increased by 2.1 percent compared to January-July 2015, trade and repair of vehicles – by 2 percent, tourist accommodation and public catering – by three percent, information and communication services – by 12.5 percent, agriculture, forestry and fish farms – by 2.6 percent.