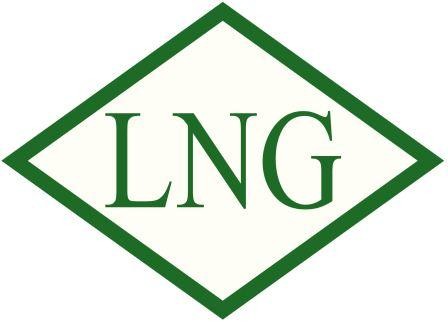 Pakistan plans to issue two international tenders for 750,000 tons per year of liquefied natural gas (LNG) each in the coming month, according to the foreign media, Adnan Gilani, head of Pakistan LNG company said.

According to him firms from Australia, Malaysia, Russia, Qatar, the United States and Azerbaijan are interested in the two tenders.

"We had over half a dozen participants bidding in our last international tender and expect more than twice that number this time around," Gilani told Reuters on Monday.

Gilani said the specifics of the tenders are being finalised, but they will probably be a 5-year and a 15-year offer, as well as a possible spot purchase.

A. Gilani did not make any statement regarding financial aspects of the project.

Notably, Pakistan's economy has long been hamstrung by crippling energy shortages, with Prime Minister Nawaz Sharif under pressure to end blackouts before the 2018 general election.