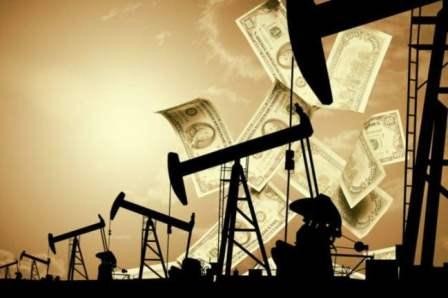 Azerbaijan’s state oil company SOCAR plans to set the average oil price at $40 a barrel in the company’s 2017 budget, Rovnag Abdullayev, head of the company, told reporters in Baku Sept. 15.

He added that SOCAR is currently working to form its 2017 budget.

Abdullayev added that he has no information about the oil price to be used for calculating the Azerbaijani state budget.

“The Azerbaijani Finance Ministry is dealing with this issue,” he added. “We haven’t sent our proposals to the ministry. SOCAR is currently preparing the company's budget for 2017. I believe the oil price of $40 per barrel will be used as a basis.”

The company also includes a number of processing and service enterprises, and institutions involved in geophysical and drilling operations.