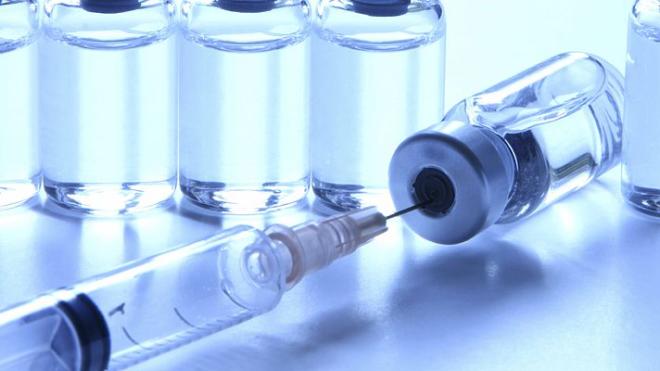 Turkey is working to develop indigenous vaccines against chickenpox and Hepatitis A, the deputy health minister said on Tuesday.

Axar.az reports citing AA that she made the remarks during a visit to Onko and Kocsel, a local cancer drug manufacturer, in Turkey's industrial province of Kocaeli.

Mese went on to say that they will first focus on vaccinations against chickenpox and Hepatitis A, as they take up the lion's share in health spending.

"We have been in contact with foreign academics for the last three to four months about the production of these vaccines," she added.

She also noted that domestic production and export of cancer drugs is important as they will bring home foreign exchange.

Tugba Koc, a board member of Onko and Kocsel, said they could prepare a chickenpox vaccine within three to four years.

"We have spent €110 million ($123.34 million) with the largest and the most technologically advanced industrial investments up until now in Turkey's pharmaceutical industry,” she added.

Onko and Kocsel aims to export €1.2 billion ($1.34 billion) of medical molecules to the EU.