Invented app and cured himself after doctors couldn`t 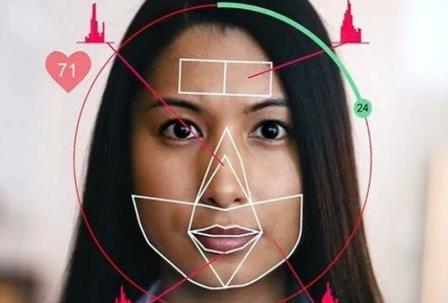 A patient whose doctor was unable to identify the cause of his high blood pressure created an app and figured out how to cure his condition on his own. Cameron Elliot, from Manchester, was advised by his GP to cut his salt intake after being diagnosed with high blood pressure in 2016, putting him at high risk of a heart attack or stroke.

Axar.az reports citing Dailymail that Cameron knew he already ate a low-salt diet, so the data analyst set about creating a revolutionary way to find out what was really going on. Cameron began recording his blood pressure readings daily and mapping these against his levels of stress, sleep quality, salt intake, weight, physical activity and other factors to see what else could be behind his health problem. A month later, he put his results into a graph and the cause ‘jumped out of the screen’. It was clear that stress and poor sleep were causing his condition, so he took action and within a month his blood pressure was in the healthy range.

Cameron says the focus of the app is on simplicity and ease-of-use. All you have to do is record what you have done and how you feel, and the app will do the rest. ‘Within 30 days you’ll have a definitive answer for what is causing your high blood pressure and can take steps to address it,’ he adds. ‘Our goal is to help people take their health into their own hands – we want to give people the tools they need to beat high blood pressure naturally.’