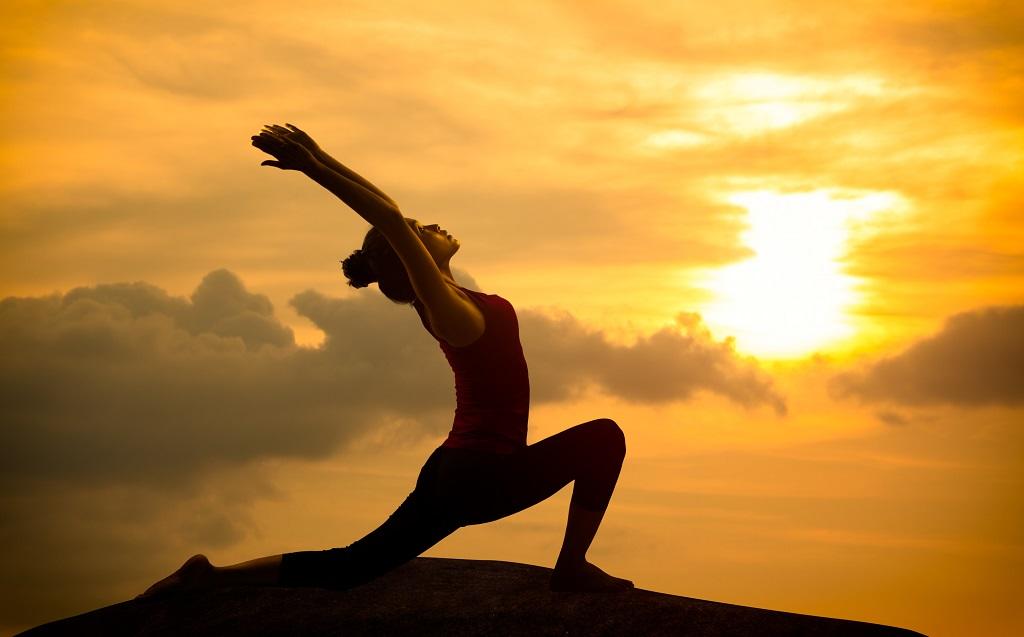 Yoga's popularity does not look like it will wane any time soon.

Its physical benefits for flexibility and balance, as well as its spiritual connection, mean it's practised by millions across the world.

And that means a need for more and more yoga teachers.

But now, there is a warning they may be putting their own hip health at risk.

Benoy Matthews, a leading UK-based physiotherapist, warns he is seeing increasing numbers of yoga teachers with serious hip problems - many of whom require surgery - because they are pushing their bodies too hard.

Mr Matthews, a specialist hip and knee physiotherapist and member of the Chartered Society of Physiotherapists, says he sees four to five yoga teachers a month.

He says the problem lies in people repeatedly pushing their bodies into "prescribed" positions, when their physiology prevents it.

About half of the teachers he sees simply need advice on how to moderate the "prescribed" yoga positions, so as not to put too much stress on their joints.

But those with more advanced problems need medical treatment and surgery - including total hip replacements.