London in a panic: Thousands of people on the street
﻿ 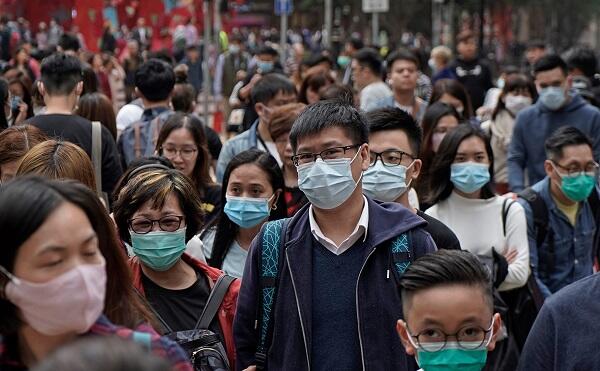 The death toll from the COVID-19 epidemic in Italy rose by 681 to 15,362, a somewhat lower rise than those seen in recent days, while the number of patients in intensive care fell for the first time, the Civil Protection Agency said on Saturday.

The total number of confirmed cases rose to 124,632 from 119,827 reported on Friday, an increase of 4,805, slightly higher than the numbers over recent days which have encouraged hopes that the spread of the disease has reached a plateau.

Of those originally infected nationwide, 20,996 were declared recovered on Saturday, compared with 19,758 a day earlir.

There were 3,994 people in intensive care, down from a previous 4,068, the first time the total had fallen since the outbreak of the epidemic in northern Italy on Feb. 21.