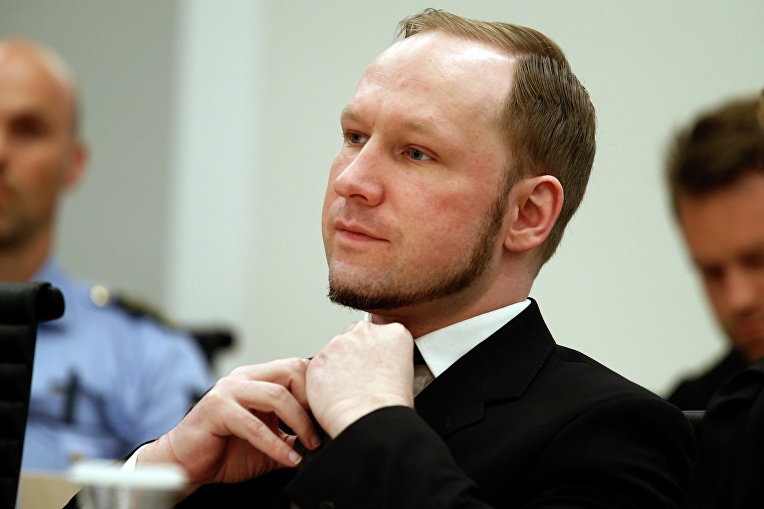 Norway has not violated the human rights of mass killer Anders Behring Breivik, an appeals court ruled on Wednesday, overturning a previous verdict that his near total isolation in a three-room cell was inhuman.

Breivik, an anti-Muslim neo-Nazi, detonated a bomb in Oslo in July 2011 that killed eight people. He then gunned down 69 people, many of them teenagers, at a meeting of the youth wing of the then-ruling Labour Party.

"The Borgarting Court of Appeal has determined that Anders Behring Breivik is not, and has not been subjected to torture or inhuman or degrading treatment," the court said in a statement.

Strict conditions for Breivik, who has no contact with other inmates, were justified because he was unrepentant and posed a threat of violence, it said. Also, other prisoners might attack him.

A lower Oslo court had ruled in 2016 that such conditions were inhuman treatment under the European Convention on Human Rights.

Breivik's lawyer Oeystein Storrvik expressed surprise at the verdict and said he would appeal to Norway's Supreme Court. If that fails, Breivik can appeal to the European Court of Human Rights.